Jamiella Brooks is a Black mother-scholar of two, the first person in her immediate family to learn a new language and pursue a doctoral degree, and occupies the multiplicitous spaces of wife, daughter, and descendant.

She loves living in the College House system, and was featured in 34th Street among other amazing folks about their experiences as Penn's "Permanent Residents."

She earned her Ph.D. in French Literature from University of California, Davis in 2018, a B.A. in English from Oberlin College, was a Mellon-Mays Fellow, McNair Scholar, and served as Fulbright Teaching Assistant in France. Formerly, she was the founding director of TA pedagogical programs of the Center for Teaching and Learning at Berea College, the first interracial college in the south (Berea, Kentucky), integrating classrooms as early as 1855.

At Penn, she is the Director of Student Equity & Inclusion Initiatives at Penn Carey Law School.

She has published about various facets of academia, including The Well - "Tackling the Academy: Practical Advice for Navigating the Culture," the Chronicle - "Talking with Students About Race," and Ideas on Fire - "Dissertating While Parenting" . Her article, "Academia is Violence," chronicling the survival skills needed to navigate grad school, is published in the second edition of Presumed Incompetent.

She studies Arabic and Swahili, and is also pursuing a nerdy hobby called "conlanging," where she is inventing two languages that she calls Endaithsu and Ks’Sassi. She loves music, good food and intense conversations.

She is mother to Amaris (10), Ezra (7), and her husband, Lindsay, is a musician, theologian, and diehard Star Wars fan. 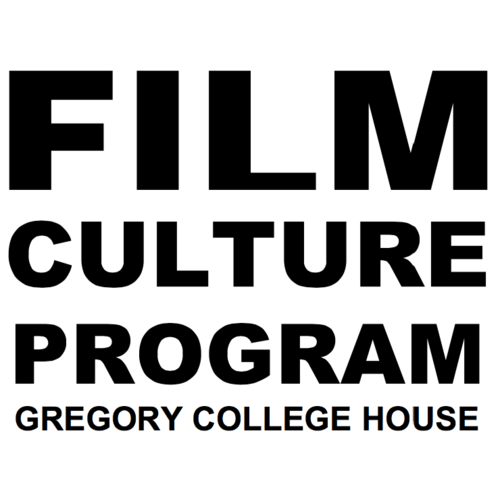