Gregory’s Dean since 1999 (yes, it's year 21!), Dr. Donovan splits time between his office on the west wing of Van Pelt (111A) and his apartment on the fourth floor, which he shares with his wife Margaret Yang, Director of Student Affairs and Engagement at the Dental School.  A native Philadelphian (and Mayor's Scholar), Dr. Donovan received a BA in English from Penn in 1992 and a PhD in Contemporary American Literature from NYU in 1998. He frequently teaches in the Department of Cinema and Media Studies, including a first-year seminar on Modern Science Fiction Film (look for it in spring 2021!), a higher-level seminar on the Coen Brothers, and Gregory's own Film Culture course (CIMS 180.301). He is the author of Postmodern Counternarratives: Irony and Audience in the Novels of Paul Auster, Don DeLillo, Charles Johnson and Tim O'Brien (Routledge, 2004).  In his Manhattan years he worked a bit in the publishing field, including a stint at Vogue magazine, though he displays no residual trace of fashion sense (expect hoodies and jeans). Dr. Donovan serves as an academic advisor in the College of Arts and Sciences and is an excellent sounding board about your course schedule and career goals, whether he is your assigned academic advisor or no-- just check out his office hours.  Outside of the House, he is an avid traveler whose photography has appeared in numerous guidebooks, brochures and websites, and he will happily discuss your plans to wander abroad or check out your photographic work.  It goes without saying Chris is always willing to chat (argue) about films, from foreign classics and indie gems up to the most recent CGI-filled summer blockbusters, and you can find him at Film Culture discussions throughout the week. 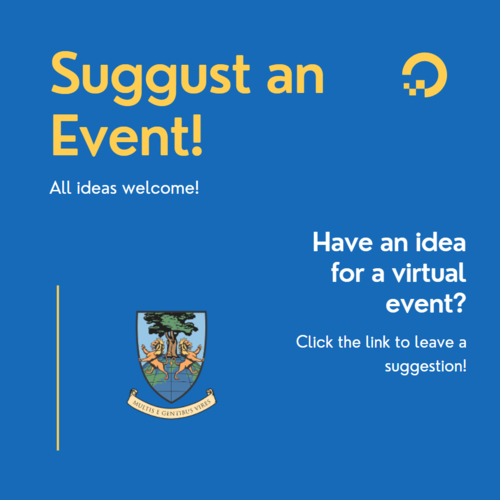 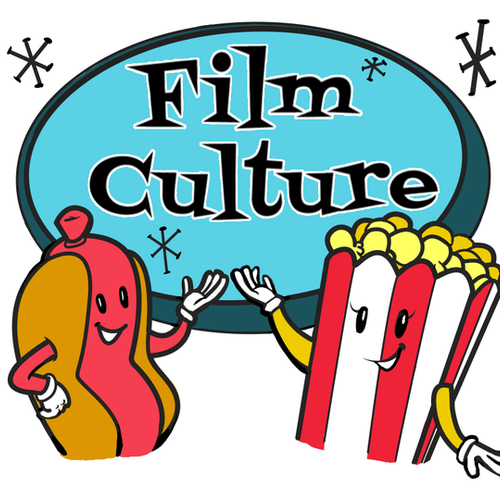 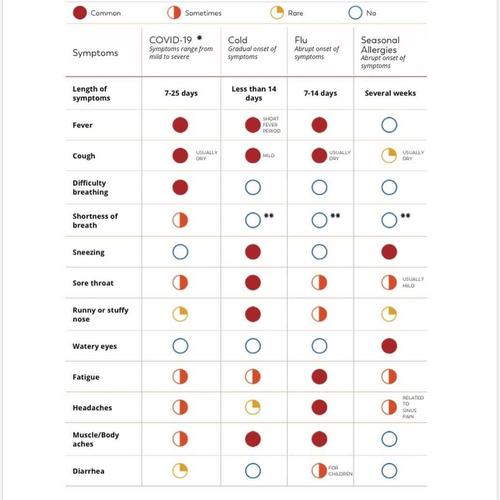 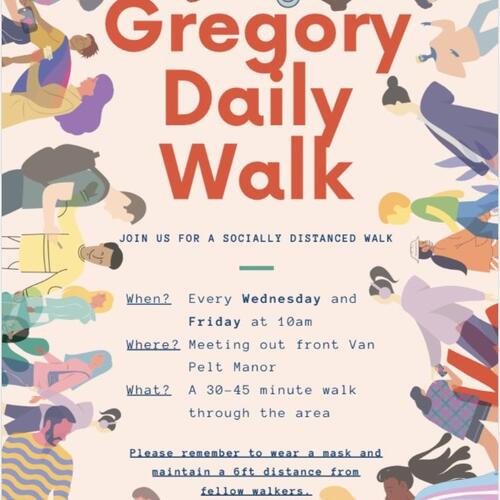 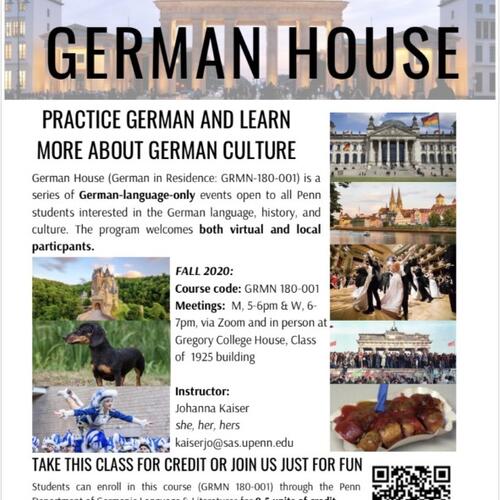 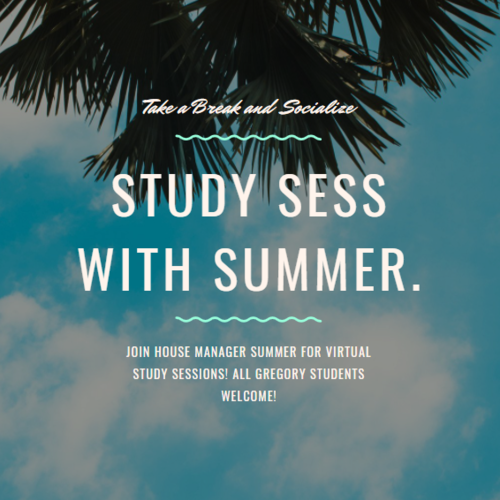 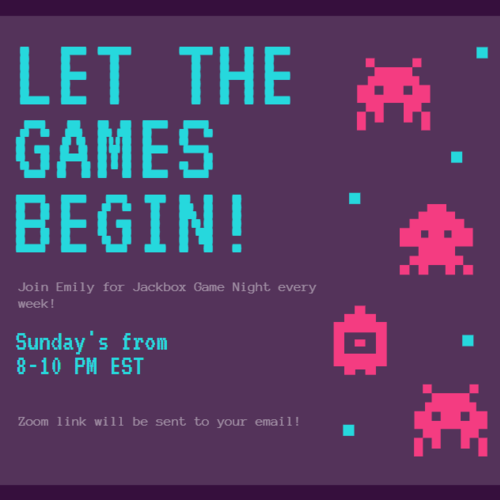